My old man, a retired developer, when recalling to me tech interviews of the past sound nothing short of fantasy in comparison to today: informal talks of candidates' past experiences and chat about the weather. Today, it's nothing short of a blood bath. If you're not armed as such, you're surely the prey & not the predator, which is why your target ought to be on point. Here are my learned interview rules after 100+ of them over a decade's span of time:

1. Interviews are akin to trial runs for the olympics

Qualifications, referrals, and a good resume land you an interview at best. Once you've passed the recruiter's screening interview, you're placed on the basket ball court to play ball.

Your past score percentages do not matter, how well you shoot your shots the day of, solely do.

Live performance, therefore is a key skill to hone in on. In my experience, nothing but real interviews can really boost your performance in that department. While studying definitely helps, the nerves is what mostly trips up candidates. That said, apply to companies you're least interested in first to warm up for those that you are most interested in later.

All too often I see candidates pretending they know the answer to a question. Or if they have no clue, will guesstimate what it is, or worse beat around the bush answering their own related question. Always assume the interviewer can see right through it.

If you don't have the exact answer to what's being asked, simply say so.

It'll win you great honesty points. More importantly, it'll give you more time for the next question, which you'll hopefully know how to answer, thereby allowing you to shine more in the overall picture.

3. Remember why they're hiring

They're hiring to make money. While it may not seem apparent why it's important for you to keep in mind, since they're mostly asking you the questions, there will be moments where you can shine your interest & ability in doing so. As such, it's important to understand the business before the interview. Review their products, and come in with a curiosity to how they're going to better their business. Listen to pain points then if possible, suggest improvements, and how you intend to better their business as a whole.

Jordan Belfort, aka The Wolf of Wall Street, is a well established sales person. In his video "Tonality & Body Language" states that in the first 4 seconds of a call, a sales person has to establish:

This applies tenfold within an interview. You can't "mmmm" as much. You can't state what you "think" is right, instead need to state what you "know" is right. Being more assertive than you normally are in your day to day interactions at work can help. They're looking for the most can-do-attitude-dude in you that serves a smile while doing it, act as such.

The number of times I thought I have nailed interviews only to get canned rejection responses are too many to count.

The plain truth of the matter is you have little to no insight why they rejected you.

You could have been way too early in the pipeline process, while good enough candidates were ahead of you with offer letters. You may have not had as much personal chemistry as another candidate did. The reasons are too many to lament on. Note what you did well, what you could have done better, and quickly move on. Rejection has enough of a psychological toll, don't make it any harder.

There are often times you run into interviewers that are not as competent as you are or who are simply bad at interviewing. A person being in a Fortune 500 company does not have immunity to incompetence.

I've experienced an interviewer not liking my solution since it abstracted his a step further. He not only deemed it a bad thing, but flunked my interview. I retaliated and emailed the recruiter, but in hindsight shouldn't have, as I clearly wouldn't have enjoyed working with him.

I've had an interviewer once circle my last name on his copy of my resume then ask me of my ethnic origins. Clearly not wanting to hear Middle Eastern, I played off that I'm latino with a love of soccer. It luckily worked and I got an offer, but ultimately put it down.

There's a fair share of sob stories out there, however the moral of the story is: Despite you doing your best in preparation & display in professionalism, it does not mean you're going to find it reciprocated. Recognize a short straw when drawn and laugh it off like a bad date afterwards.

Those are my tips. If you have more to share, email me, as I'd love to hear them. 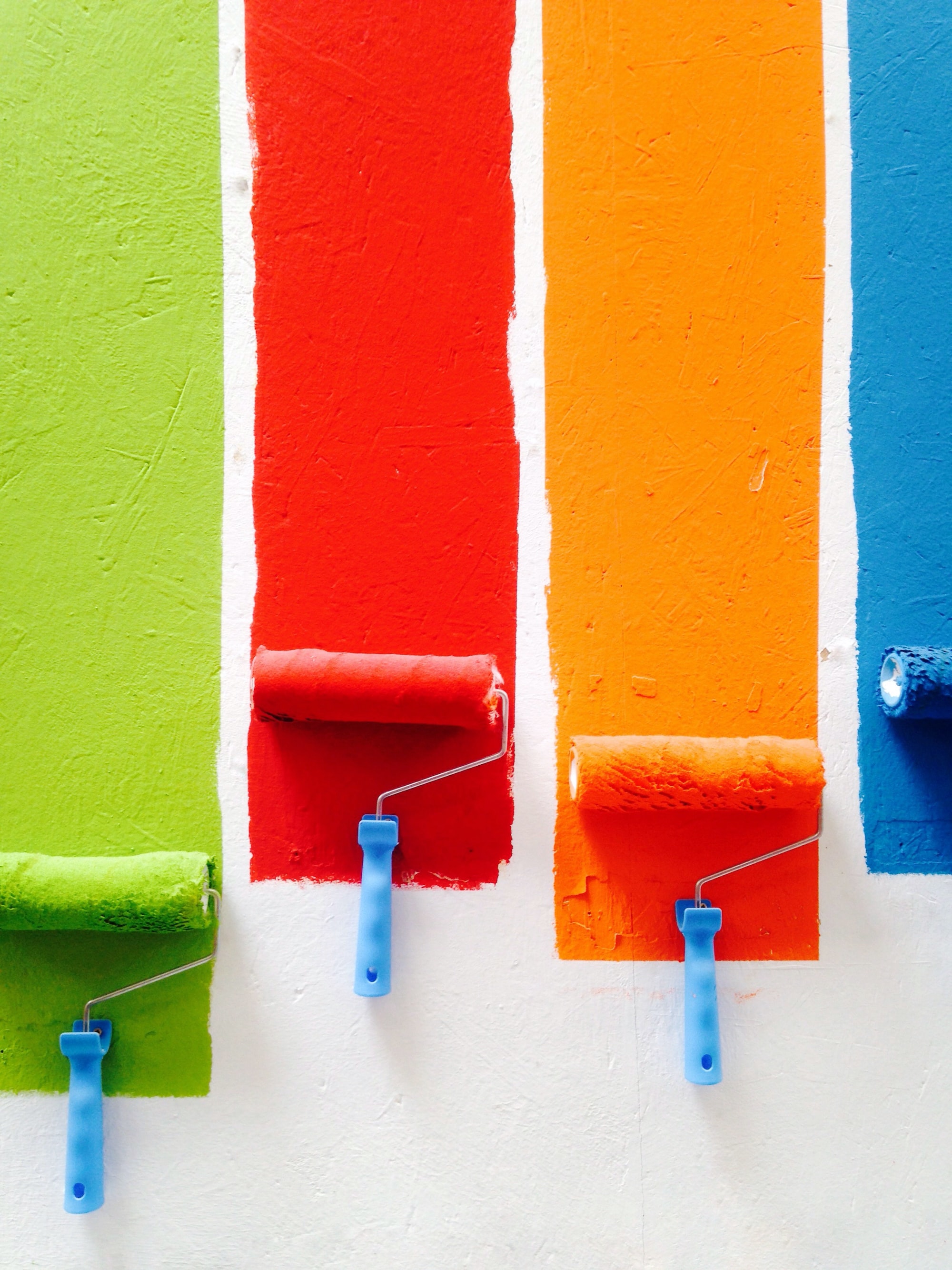