Publishing a Java / Kotlin library to JitPack, while easier than Maven, was not as easy as I thought. A number of annoyances arose with each requiring research & trouble shooting. This article is going to list the steps necessary to you save time where I couldn't.

As an Android developer, I mostly use Android Studio and rarely IntelliJ Idea CE. In creating a new Kotlin project using IntelliJ for my library, found myself looking at a few too many good options, instead of 1 obvious one:

Turns out, the options really meant the following:

Given my needs to unit tests it was a toss up: Maven vs Gradle. I initially used Maven and found no hiccups, except for eye strain in looking at XML for dependency declaration. In looking into it more, opted for Gradle given its popularity.

See this guide by Sonatype for more details.

Depending on the Gradle version you use, how you incorporate the maven plugin will vary. As of writing this article, Gradle 7.1 is latest, which needs the following added to your build.gradle:

Without the above, Jitpack will down the line show in your build log ERROR: No build artifacts found, while building fine.

Since you're not writing an app, but a library, unit testing allows you to run your code. Furthermore, more test coverage equates to more library credibility.

To add JUnit5 as a dependency, add to your build.gradle:

Last line saves you from a Gradle exception when using Github Actions: org.gradle.api.GradleException: No tests found for given includes: [ ...

When writing unit tests, I expected the run ▶️ button readily available on the side to run a test easily:

Little did I know, this was plugin functionality for IntelliJ that somehow got disabled. With that said, enable it:

When you're creating a repo, you need to choose the project license. I went with MIT after some research, as it's free, with 1 fair usage restriction: for developers to credit you.

Go to the "Actions" tab of the project, and hit "set up a workflow yourself"

It'll show an editor with a main.yml file open. Enter the following to run tests against pull requests & commits to main branch:

The last line assumes your project is in the root folder. If it's not, then do bash cd [projectFolder] && ./gradlew test --stacktrace.

Be sure to force push your Gradle wrapper files:

Hit "Create a new release" under Releases in your Github project. There, you first have to create a tag before a release, under "Choose a tag".

I initially used "v0.1" for a tag, which errored out in adding the library as a dependency.

Go to JitPack and enter your project Github URL. Then you'll see the status of your library and how consumable it is by other projects.

Note the color of Log icons: Green or Red.

Jitpack showing your Log icon as green? ✅ Time to test out the library yourself by adding it as a dependency to a test project. Create a Java or Kotlin project. Add to its root build.gradle:

Add to its module build.gradle:

To avoid creating tags every time you want to test your library, place a commit's hash code instead of the tag/version number.

For reference, check out my Kotlin Date library, which prompted this effort.

That concludes it. We went over the steps needed to publish your own Java/Kotlin library to Jitpack. From adding JUnit testing, releasing it on Github, to publishing it via Jitpack. If found this useful, or came across an issue, shoot me an email. 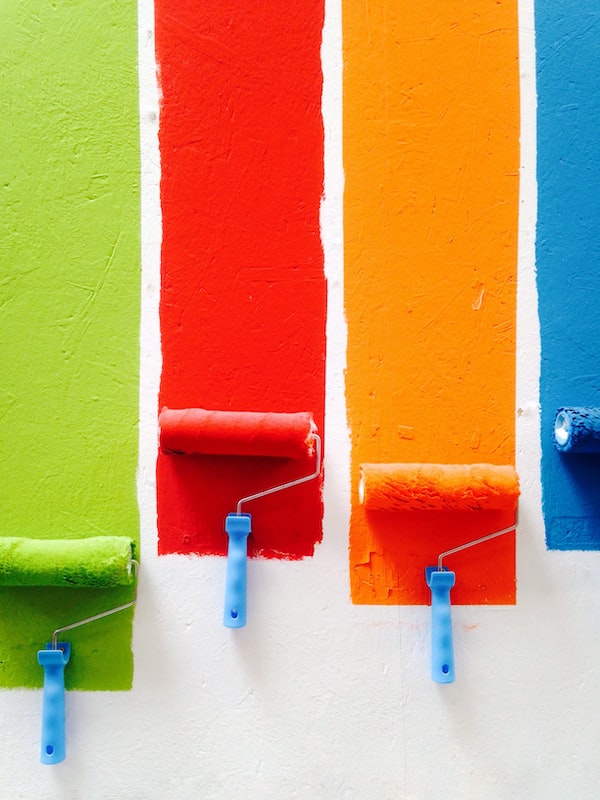 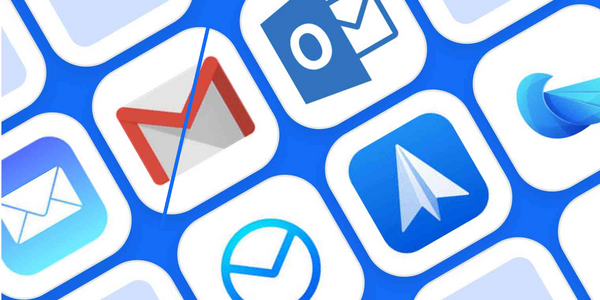 An alarming amount of Gmail users report their accounts one day, without notice, disabled. Here are steps on how to not wake up one day as one of them.